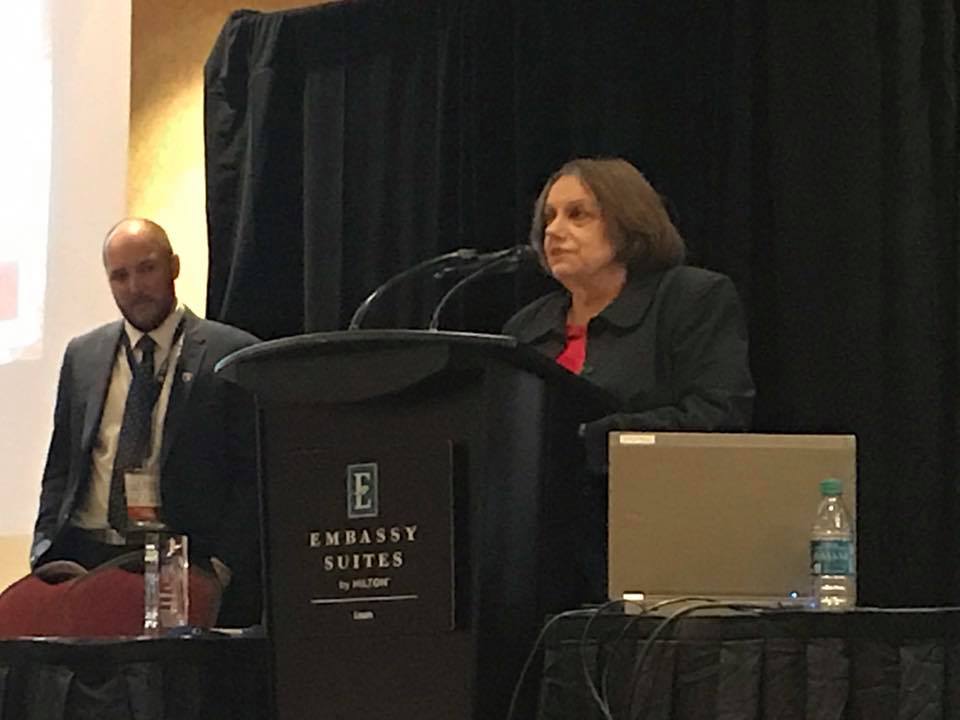 M Jane Ford Witthoff has dedicated over 51 years of her life to the public health cause, working diligently to improve the health and wellness of the communities she has served. She began her career in 1963 as a Laboratory Technician, but quickly moved on in her career into the public health realm. Jane started in 1971 as a Food Stamp Caseworker in Norfolk, Nebraska and proceeded to advance into leadership roles within public health. She served as the Health Director for Lincoln-Lancaster Health Department for 17 years. Under her leadership, the Department achieved state and national prominence for innovative work. For the past ten years, Jane has turned her attention to improving the health of rural Nebraskans. During her tenure at Public Health Solutions, she increased the overall capacity from a department of less than ten staff members to a vibrant, diverse workforce of over 20 public health professionals. Through the course of her career, Jane has held many leadership positions at a local, state, and national level. These positions included serving in various officer positions, ultimately serving as the president for the National Association of City and County Health Officials (NACCHO), the Public Health Association of Nebraska (PHAN), and for the Nebraska Association of County Health Officials (NACHO). In 1997, she also became a lifetime member of PHAN. Jane maintains many affiliations and memberships in multiple public health organizations.

Because of her vast work experience in advocating for underserved populations, Jane has maintained a compassionate heart and continues to advocate strongly for those without a voice. In the words of Mark Schoenrock, Public Health Solutions Board Member, “Jane has made such a positive difference in the lives of so many, whether it is young children [needing] immunizations, school children [needing] dental prevention and treatment services, communities getting [access to] health care, or elderly getting vital health services, or anywhere in between, Jane has been there for so many years to ensure these services are provided. She has been a tireless advocate for public health and has been instrumental in getting the needed resources to provide the services that public health requires.” The public will continue to benefit from Jane’s hard work through the many public health professionals that she has trained and mentored throughout the years. This is exemplified through the statements made by fellow Health Director Gina Uhing of Elkhorn Logan Valley Public Health Department, “I became a Director five years ago. Jane soon became one of the people that I looked to for guidance on a regular basis. She has a real talent in generating novel ideas, explaining those ideas, and more importantly, she displays the drive and courage to implement the idea and to tirelessly work to recruit supporters and partners to make the project stronger.” 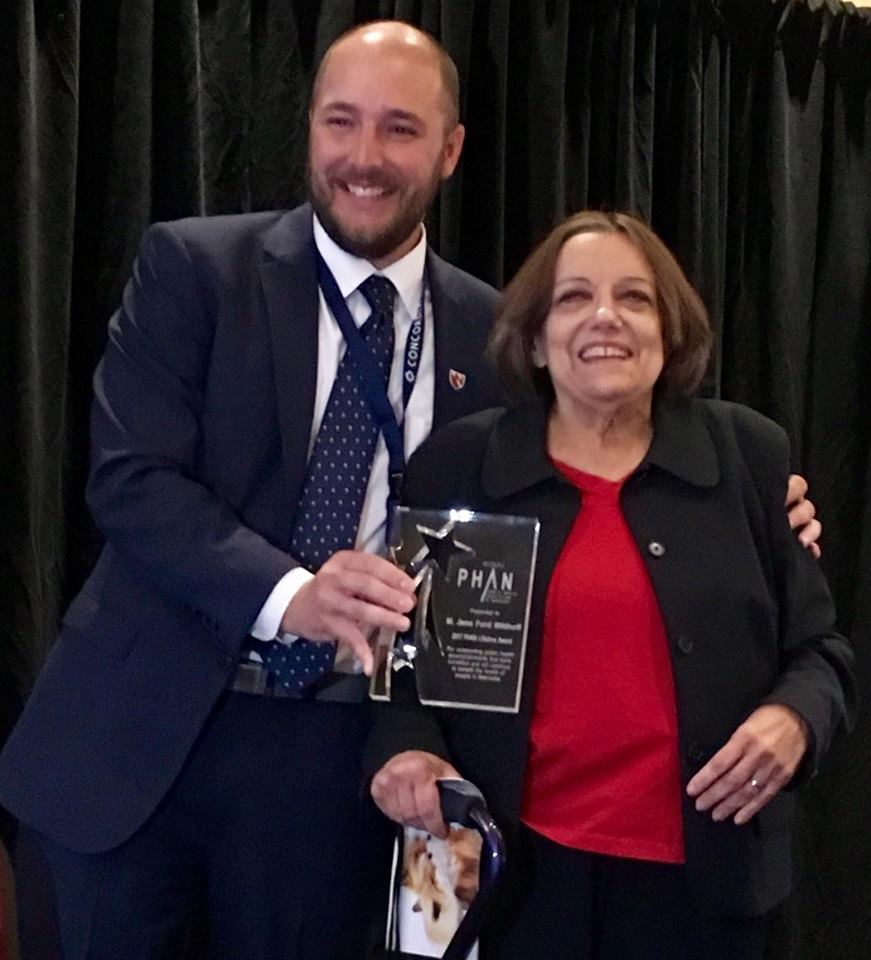 Those fortunate enough to know and have worked with Jane, can attest to her strong will and determination. Jane never compromises on her beliefs and does not hesitate to challenge the status quo in order to improve upon the system. Regardless of the political climate and risk to her career, Jane continues to display the drive and courage to speak out on difficult issues, and give her opinions and thoughts. This is evidenced in a story from Rex Archer, Director of Health, Kansas City Health Department, “When I became health officer I vividly remember attending an American Public Health Association meeting where Jane was presenting in her red blazer. She literally lit a fire under me…Jane stands in a small, select group of Public health officials with the skill of mobilizing their community to support Public Health.”

Few individuals leave such a tremendous impact, that they will forever be remembered as icons of public health in Nebraska. Jane’s devotion to public health has earned her this remarkable status. As a pioneer in Nebraska’s public health system, Jane has forged a path that will guide the success of public health now and for years to come. On behalf of the entire Public Health Solutions staff and Board of Health, we thank Jane for her remarkable and unselfish lifetime commitment to public health. We consider her not simply a colleague, but a mentor and friend. We will honor her legacy by continuing the important work to which she has devoted her entire life. We hope that PHAN will join us in honoring Jane with this prestigious award. 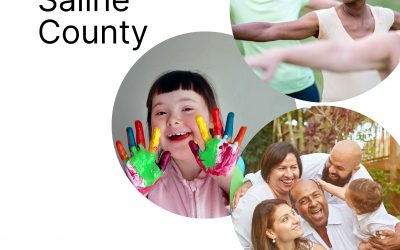 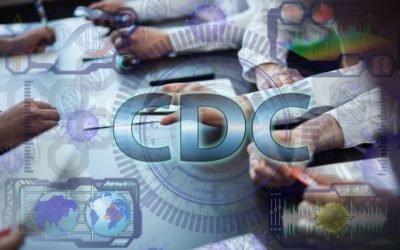