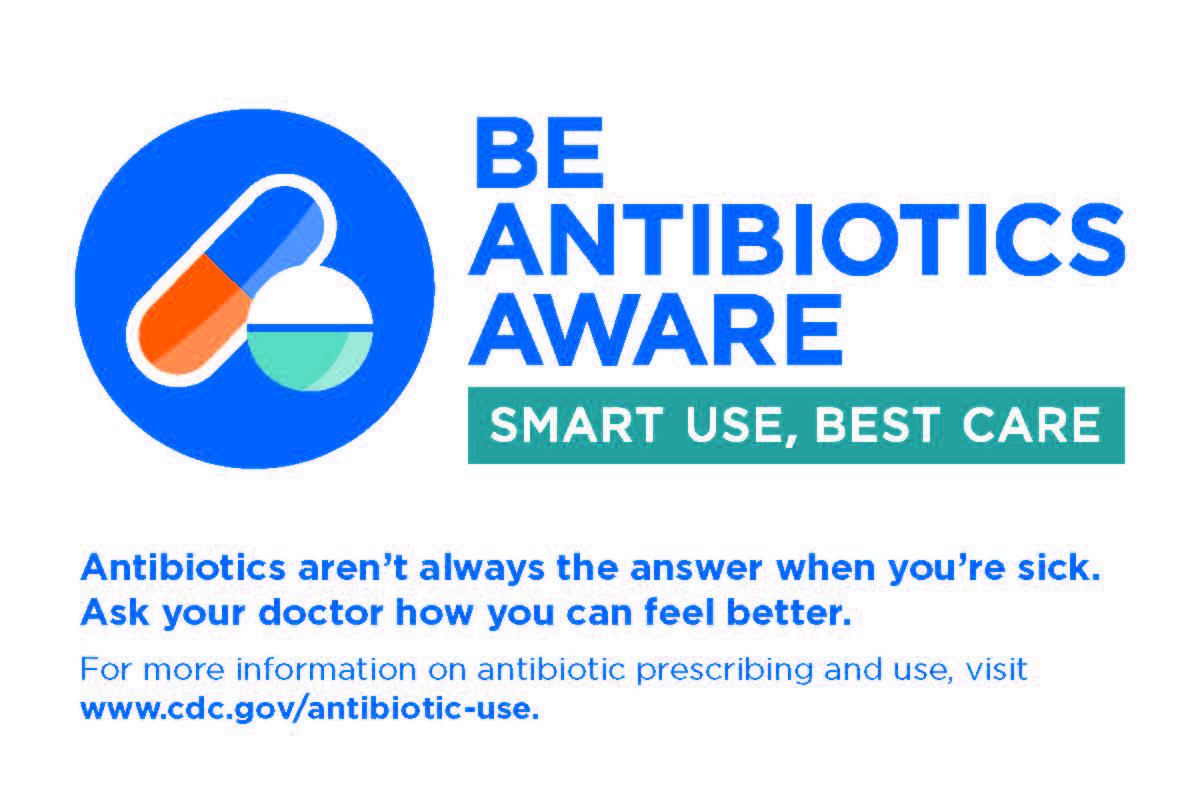 Each year in the United States, at least two million people become infected with bacteria that are resistant to antibiotics and at least 23,000 people die as a direct result of these infections. The use of antibiotics is the single most important factor leading to antibiotic resistance around the world. Antibiotics are among the most commonly prescribed drugs used in human medicine. However, up to 50% of all the antibiotics prescribed for people are not needed or are not optimally effective as prescribed. Antibiotics are also commonly used for promoting growth in food animals, one type of use that is not necessary.

During November 13-19, 2017, the annual U.S. Antibiotic Awareness Week will be observed. It’s part of the nationwide effort to improve antibiotic stewardship in communities, in healthcare facilities, and on the farm with all our partners. The one-week observance raises awareness of the threat of antibiotic resistance and the importance of appropriate antibiotic prescribing and use. (CDC.gov)

Watch this video to learn more about antibiotic resistance! 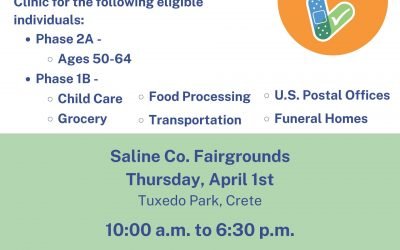 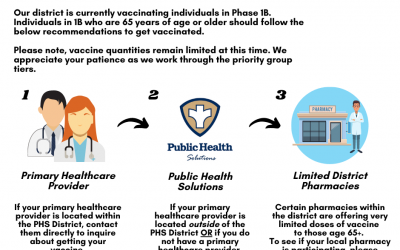